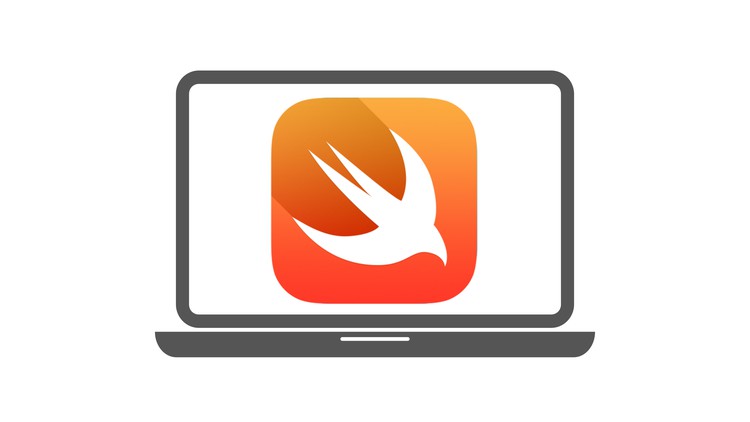 Programming is a never-ending skill that you need to develop. You can learn programming at any age. You just need to focus on learning and then keep practicing what you learn. Your age or existing skill level doesn’t matter. With practice, you can be a good programmer.

This course is for complete beginners to programming. We will start by guiding you through the steps necessary to write your first line of Swift code. To write Swift code, we need Xcode. So we will show you how to install Xcode. Then you will be introduced to concepts like variables, constants, data types, operators, conditionals, loops, functions, arrays, dictionaries, optionals, structs and more. All the code in the course works inside of Xcode’s easy-to-use playgrounds.

Swift was developed by Apple and was first introduced at Apple’s 2014 Worldwide Developers Conference. Swift is primarily used for building apps on Apple platforms. It’s the native language to build apps for iPhone, iPad, Mac, Apple TV and Apple Watch. Swift version 2.2 was made open-source in December 2015.

If you want to build native apps for Apple platforms, then Swift is the language you would use. Swift is also being used for building server side applications. Swift is easy to learn and friendly to new programmers. It’s a safe, fast, and interactive programming language.

[100% OFF] Hybrid and Electric Vehicle for Beginners FULL Course 2021