[100% OFF] Simple and Advanced Topics of Animating 2D Characters 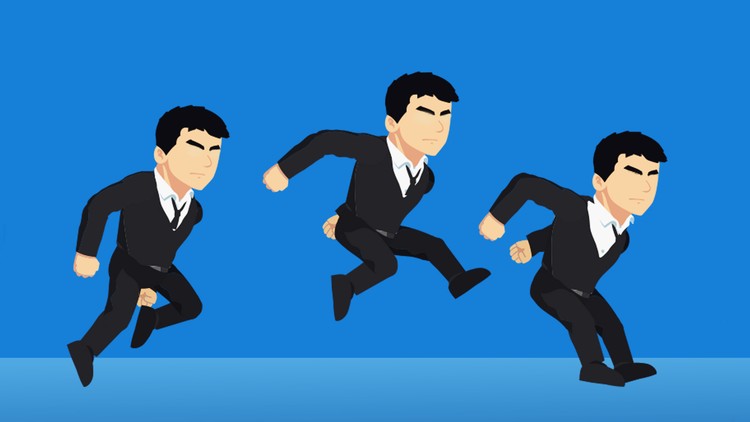 Making a 2D platformer game is a nice way to start learning about Unity game development. In this course you will learn how to create so-called “bone-based” 2D characters – characters that are made out of separate body parts. The material in this course is divided into 3 Sections. Section 1 features a short introduction to the course.

In Section 3 we will talk about some advanced techniques of working with 2D animated characters. For bone-based characters correct sorting order in the scene is very important, so in our first couple of lectures we`ll talk about resolving all the sorting order issues. Then we`ll discuss how to apply different looks and different clothing items to your character. This approach is very convenient, because you can have all the characters in your game made from a single character prefab, but they can all use different outfits and look differently. It`s also much easier to dress your characters or re-skin your game if you need. We`ll also talk about displaying some unique items on your characters such as bracelets, necklaces, belts, other decorations. The same approach can be used to display other clothing items. We`ll finish this section by making a more complex character that will have “joints”. Joints will allow us to use the same animated model for characters that are differently shaped (wider shoulders, shorter legs, longer arms, etc…).