[100% OFF] MatPlotLib for Python Developers – Advanced 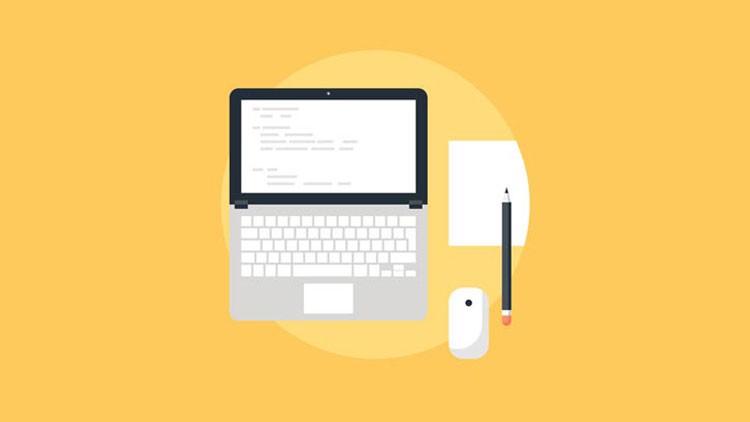 We will be covering all the advanced level concepts in the course by the virtue of the sample questions which have been included to help the trainees on getting a precise view of the topics. You will get to learn about all the advanced-level topics and will also learn how to leverage them to draft solutions for plotting-based problems. Once you are done with this unit, you will be able to work proficiently with all the aspects of Matplotlib. We will be covering the following:

MatPlotLib may be defined as the python library that is used to implement the functionality of the graphical representation of data in the application developed in python. It consists of several components that help us to plot a two-dimensional graph using the python script. By using Numpy one can implement the multi-dimensional graph as well. In actual terms, it offers us the API which is further used together with python to get the graph generated using the data available. It is used in creating an enterprise-based application that helps in making a business decisions.

To understand MatPlotLib, let go ahead with an illustration. Suppose we are required to develop a python based application that uses the data store in its backend to generate a graph dynamically. We always have an option to embed a static graph that doesn’t change following the data, but when it comes to having a dynamic graph generated, we leverage this library. We can use the various components of MatPlotLib which will help us to plot a two-dimensional or multidimensional graph that will be used while graphically presenting the data. The application will be then ready to present all the collected data in an informative manner, making it very easy for the decision-makers to use it.